Skip to main content
Karate is a Japanese martial art whose physical aspects seek the development of body movements that are defensive and counterattacking. Traditional karate training themes are fighting and self-defense although the overall improvement of the individual is targeted by their mental and moral aspects.
ALL KARATE COURSES

Boxing is a sport that has been around for millennia, becoming an official Olympic event in 688 B.C. In Ancient Egypt, there is even evidence of boxing. Modern day sport boxing involves two athletes punching one another with padded gloves and trying to knock down and out their opponent. These fights usually last three to twelve rounds, with usually three minutes in each round.
ALL BOXING COURSES 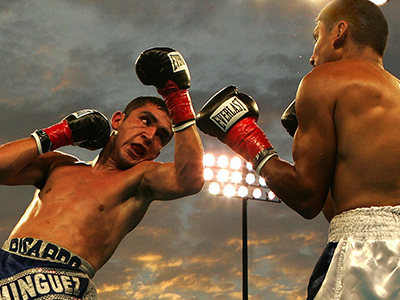 Brazilian Jiu-Jitsu is a martial art of self-defense and combat sport based on holdings of grappling, ground fighting, and submission. It focuses on the ability to control one's opponent, gain a dominant position and use a number of techniques to force them through joint locks or chokeholds (Newaza) to submit.
ALL BJJ COURSES 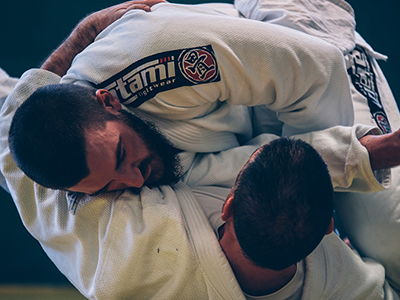 Aikido 's Japanese martial art is a comprehensive system of techniques of throwing, joint-locking, striking and pinning, coupled with training in traditional Japanese weapons such as sword, staff and knife. Aikido was founded by Morihei Ueshiba at the beginning of the twentieth century after his own extensive study of various armed and unarmed martial systems, Aikido represents a potent distillation of centuries
ALL AIKIDO COURSES 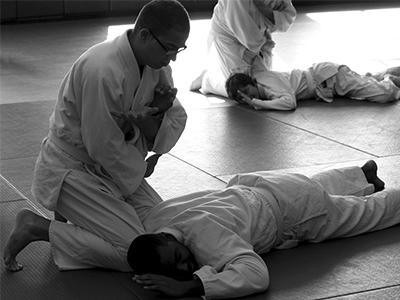 Capoeira is a martial art that very elegantly and magnetically combines elements of combat, acrobatics, music , dance and rituals. Performed by two people, the play is sometimes called "Capoeira game," not a war. Capoeira is often played with a smile on the face that symbolises that the capoeiristas are not afraid of the challenge that comes.
All Capoeira Courses 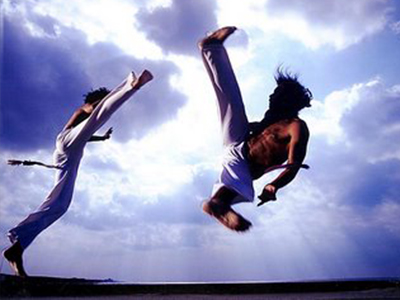 Mixed martial arts, also known as MMA, is a combat sport term where two competitors try to dominate each other using three general tactics: striking, finishing holds, and control. The rules allow combatants to use a variety of techniques of martial arts including punches, kicks, joint locks, chokes, takedowns, and throws.
ALL MMA COURSES 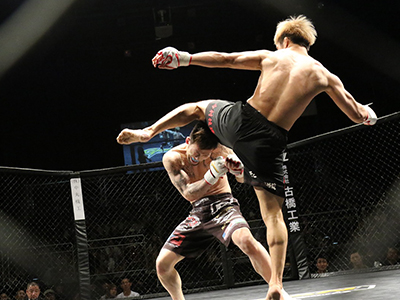 Judo is a modern Japanese martial art (gendai budō) and combat sport which originated in Japan in the late nineteenth century, meaning "smooth way" Its most prominent feature is its competitive element, in which the object is either to throw one's opponent to the ground, to immobilise or otherwise subjugate one's opponent with a grappling manoeuvre or to force an opponent to submit by jointly locking the elbow or by applying a choke.
ALL JUDO COURSES 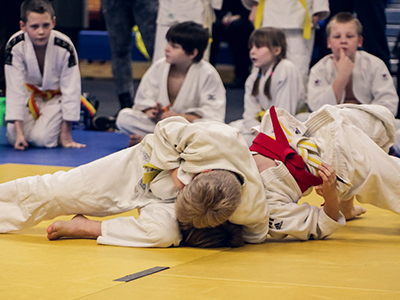 The national sport and cultural martial arts of Thailand are Muay Thai or Thai Boxing. It was developed several hundred years ago as a form of close-combat which makes use of the whole body as a weapon. Modern scholars are debating its definitive origins today, as much of the Muay Thai history was lost during the 14th century when the Burmese ransacked Ayudhaya, the capital of Siam in Thailand.
ALL MUAY THAI / KICKBOXING COURSES 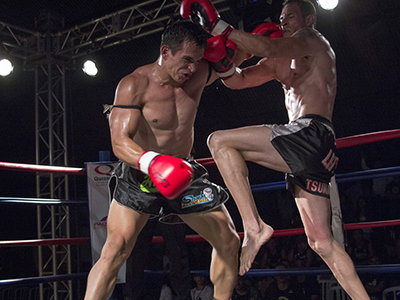 Kung fu is a martial art, both a form of exercise with a spiritual dimension derived from concentration and self-discipline as well as a primarily unarmed mode of personal struggle often associated with karate or tae kwon.
ALL KUNG FU COURSES 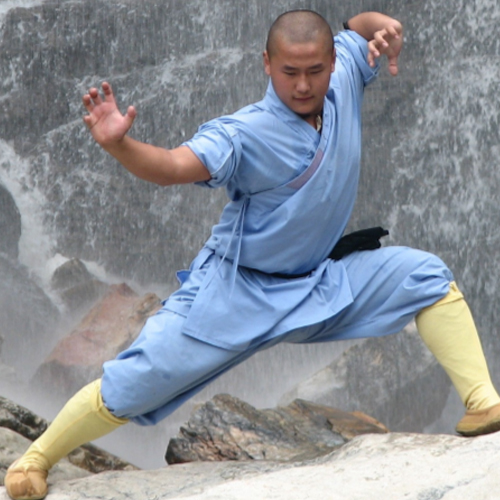 WING CHUN is a concept-based Chinese martial art and self-defense form that uses striking as well as "sticking" or controlling while specialising in close-up combat. It is a relatively young martial art, with most historians agree that it developed some 300 years ago in southern China.
ALL WING CHUN COURSES 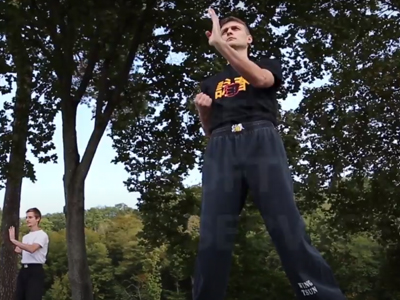 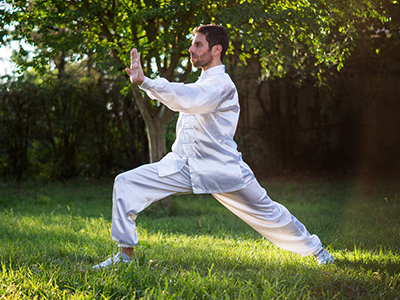